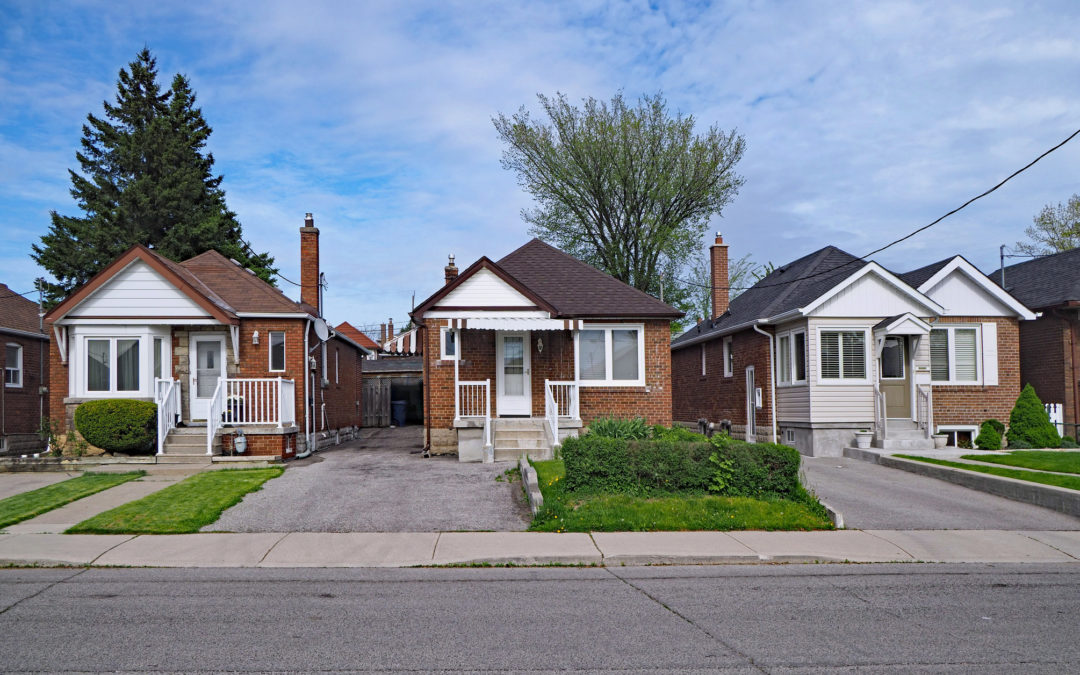 By Errett Dickenson and Charles Brumby

Improper handling of hazard insurance checks may result in UCC claims without the endorsement of all parties.

When a mortgagee is unable to obtain the mortgagor’s endorsement on a multiple payee check, the mortgagee should have a defined process in place for what comes next.

Critically, mortgagees must be careful if the damage to the property occurred before the foreclosure sale. As mentioned above, if the sale occurs after the loss, the amount of the sale can impact a mortgagee’s ability to recover funds from the carrier. If the mortgagee is planning to credit a bid on the property at a foreclosure sale, the estimated amount of the loss should be subtracted from the total bid. Depending on the jurisdiction, if a property suffers a $50,000 loss, the maximum bid by the mortgagee at the foreclosure sale should be reduced by $50,000 to ensure that the mortgagee is entitled to the full proceeds of the insurance claim. This may be a best practice regardless of a multiple payee situation and will reduce the likelihood of a partial credit bid or full credit bid reducing (or even extinguishing) the ability to recover the full amount of insurance funds needed to repair the property. The last thing a mortgagee wants is to cause itself to lose out on funds that can be used to repair the property. However, it should be noted that there may be other factors outside of insurance proceeds that mortgagees should consider in determining the final amount of the bid.

For these reasons, mortgagees must understand the risks of improperly handling hazard insurance checks and have a process in place to help mitigate those risks.

Errett Dickenson serves as the COO and In-House Counsel for I Property Claims, the premier provider of hazard claims services for the default industry.

Dickenson obtained his BA from Baylor University and his J.D. from Florida Coastal School of Law. He has extensive experience with property preservation and hazard claims.